The trireme was an ancient warship with three (3) rows of rowers, which, fully manned, could sail at an unprecedented speed for the era’s standards. Its origins come from Corinth. It is a development of the two-sided, which already dominated the Mediterranean Sea, with particular use by the ancient Greeks, the Phoenicians and, later, the Romans and origin, probably Phoenician.

The trireme took its name from the three rows of owls, with a paddler per oar as it began to be constructed, a feature that applied universally to the fleets of the Archaic, Classical and Hellenistic period. The use of the trireme, soon, was extended to naval forces of the Mediterranean beyond the Greek, but they also adopted variants with triplets, ie two decks and two (2) rowers per paddle on the upper deck, as well as , with a deck and three (3) rowers per paddle.

As a vessel, it was fast and flexible, making it the predominant type of warship in the Mediterranean from the 7th to the 4th century BC, after which it was largely replaced (mainly as a predominant warrior) by the quadruple and the five- . The triremes played a vital role during the Persian Wars, culminating in the Battle of Salamis, the creation of the Athenian Hegemony, and the Peloponnesian War.

The term “trireme” was sometimes used during the Middle Ages and the Renaissance, to describe galleys with three rows of rowers per side. 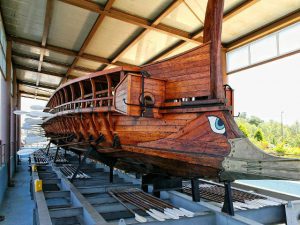 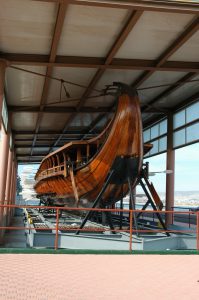 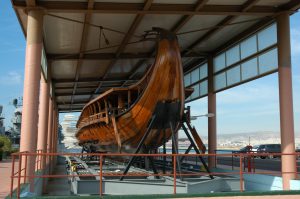 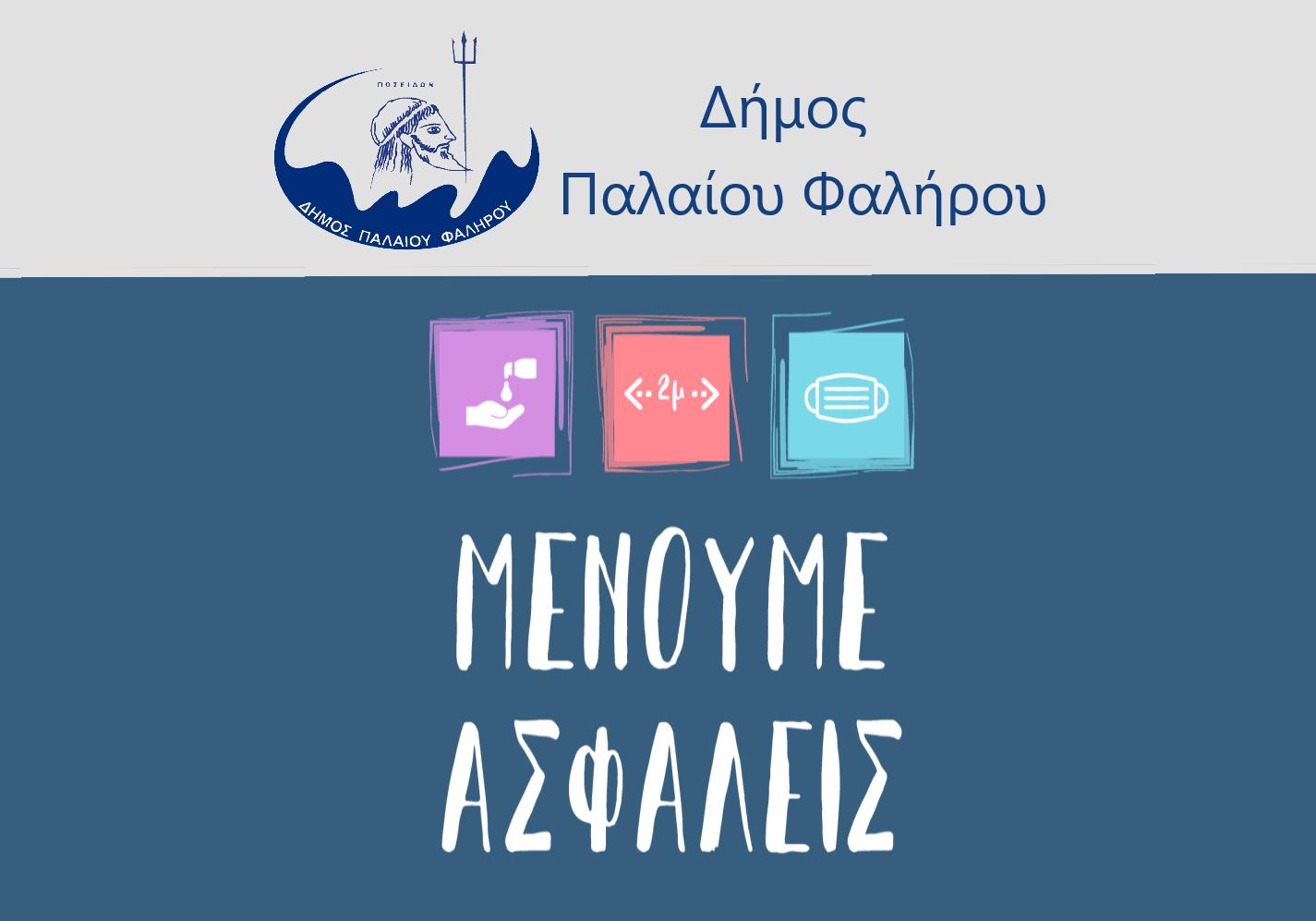 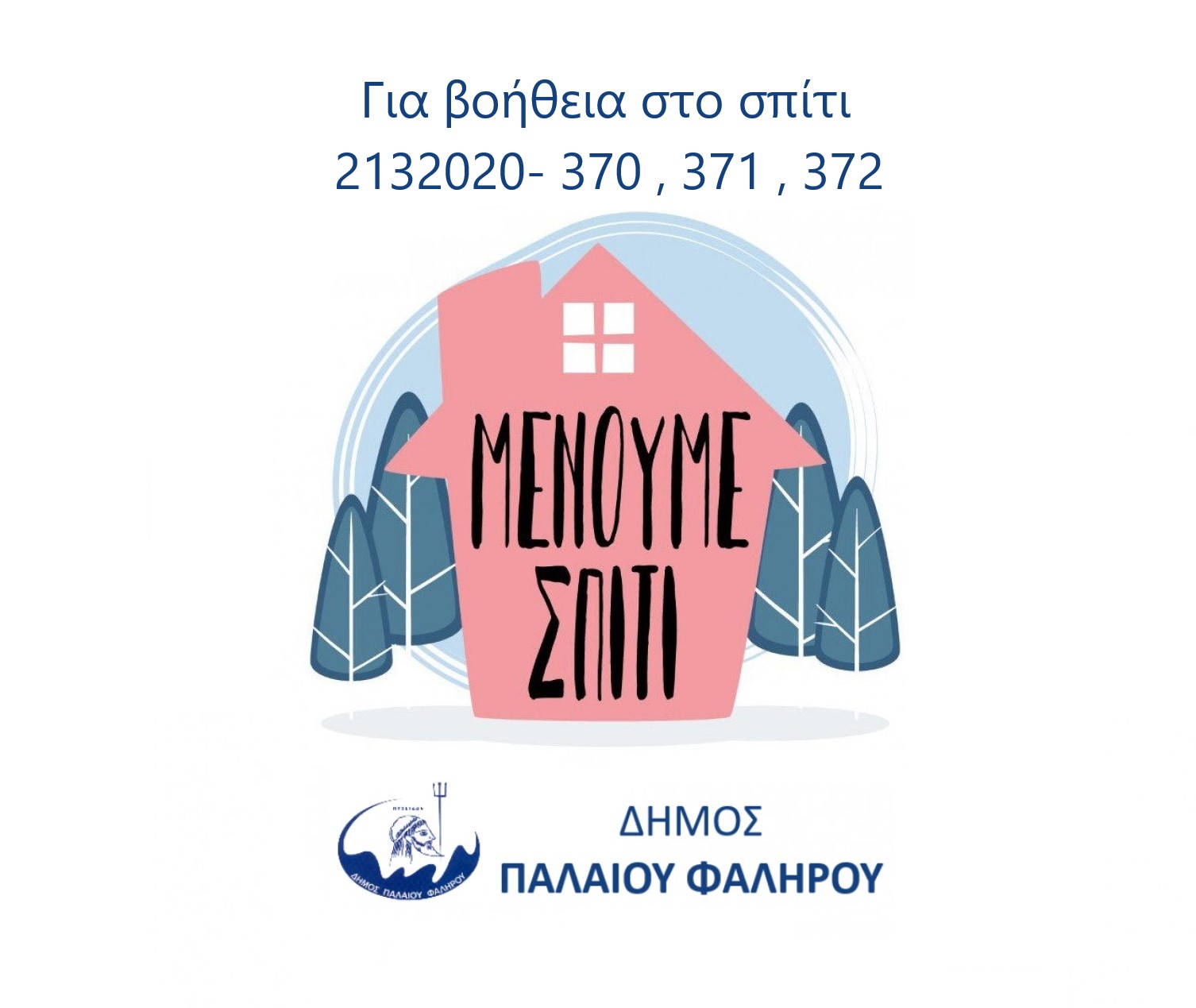